It prevents food-originated diseases and increases the shelf life of the foods. 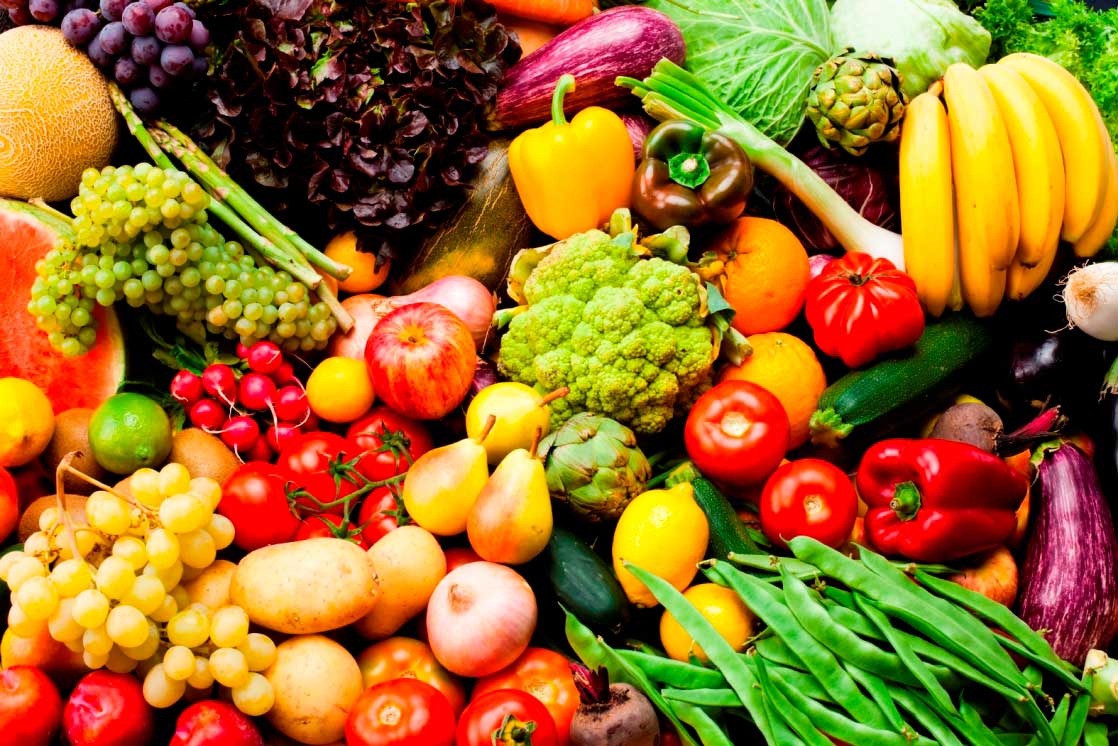 The most important effect of food irradiation is that it is effective on the microorganisms; it prevents food-originated diseases and increases the shelf life of the foods.

What Is Food Irradiation?

It Is a Food Conservation Method

Food irradiation is a method used for the conservation of foods rather than sterilizing them. Salting, drying, freezing, heat treatment are other ways of conservation apart from irritation.

It Increases the Shelf Life of the Foods

The foods are irradiated in order to eliminate harmful microorganisms like E.Coli, Salmonella, Campylo-bacter or Listeria, to prevent their generation and composition and to prevent the formation of harmful pests and parasites in the food and to increase their shelf life.

It Is a Healthy Method

Food irradiation is not a new way of conservation. Its first trial is performed in 1905 and its physical, chemical and biological aspects have been studied ever since.
The toxicological, genetic, carcinogenic and mutagenic effects of the irradiated foods have been studied in those researches and food irradiation was approved by international institutions and organizations.

It Is Approved by International Institutions and Organizations

International Institutions and Organizations Who Agree That Food Irradiation Is Healthy

Those organizations studied and approved that consuming irradiated food is not harmful or toxicologically dangerous for human health.

It Helps to Prevent Food-originated Diseases

Astronauts who work for NASA have been consuming irradiated food during space mission since 1972. Irradiated foods are offered to those who have diabetes, who have weak immune systems, who are under cancer treatment, who have HIV virus and who had organ transplantation.

It Helps the National Economies

Irradiated Food Are Consumed in Many European Countries with Safety

To irradiate one or more than one food groups is allowed by the authorities in more than 50 countries in the world. Food irradiation method has been used with safety in countries like USA, Japan and many European countries for years. Mostly spices are irradiated and meat, poultry meat, cereal products and frozen food have also been irradiated for years.